COMPUTER ADVENTURES is expanding its summer camp program to other camps and orgarnizations. We will not be running our Summer Camp in Mount Kisco.
We will be offerring our courses in other camp locations in Westchester, NY. Click HERE for the camp locations. If you are interested in setting up group classes,
please contact us. Click HERE for our new course catalog.

* Students’ projects, resource files and software will be available for download from our website a week after the completion of the course. 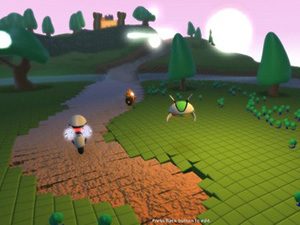 Ages 8 and up Prerequisite: Experience with computers
Microsoft’s Kodu is a visual programming language made specifically for game development and provide primitives from gaming scenario. The language is simple and entirely icon-based. Programs are composed of pages, which are broken down into rules, which are further divided into conditions and actions. Kodu can express advanced game design concepts in a simple, direct, and intuitive manner. Kodu provides an end-to-end creative environment for designing, building, and playing games. 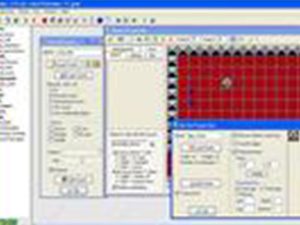 Ages 8 and up Prerequisite: Experience with computers
You will create your own customized arcade-style with game elements such as the player, enemies, bonuses, levels, lives, and program object movements. You can be as creative as you want as you decide on the theme, characteristics of the player and enemy, design of game levels, health point, number of lives etc. In addition to having fun and gaining a sense of accomplishment, you will learn about programming logical functions such as conditionals, control structures, variable, syntax and more. 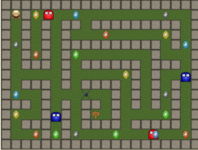 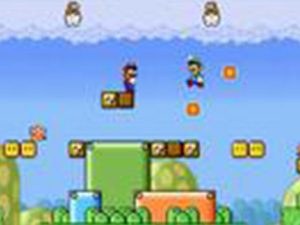 Ages 8 and up Prereq: Experience with GameMaker®
Learn the foundation of platform games like the Super Mario or Maple Story. You will be guiding the player to jump between suspended platforms, over obstacles or both to advance the game; and to collect bonuses to scroe point. This course will teach how to implement a side scrolling game with gravity, drawbridges, platforms, bosses, levels, effects. You will learn how to further your game design skills, as well as reinforcing your knowledge of programming logic. 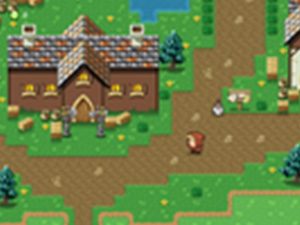 Ages 8-14 Prereq: Experience with GameMaker®
You will design an adventure game called RPG (role playing game) where the player assumes the role of the characters. In our game, the setting is a fantasy world consisting of a town, a forest, dungeons and castles. The player will act out quests through a process of decision making. Students will learn some advanced gamemaking design skills such as naratives, enemy behavior and special effects, while expanding their creativity, and technical knowledge to create a game of larger scale. 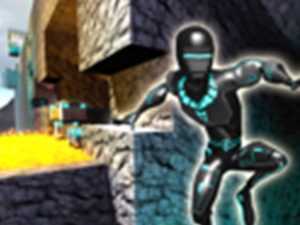 Ages 8 and up Prerequisite: none
You will create your own amazing 3D world from start to finish. Learn how to operate and design within a three dimensional space , and gain a thorough understanding of the X, Y, and Z axes as they create complex 3D layouts for their levels. Adjust lighting, textures, and materials in their game in order to design a world exactly the way they imagine it. Throughout the course, we encourage students to use creativity, while also stressing fundamental principles of 3D Game Design.